Have you heard of the gig economy before? Encompassing the likes of Uber, Deliveroo, Lyft, and Airbnb, these companies are characterised by short-term work contracts or freelance work in which an individual can pick up and drop work as it best suits them.

Insurance in the gig economy currently plays a limited role, with individuals required to either confirm they have adequate insurance or to take out the appropriate insurance policy themselves for the role when applying to join a company as a freelancer or self-employed worker. With companies like Uber, the organisation will only cover a driver when their app is on and they’re on their way to pick up a passenger, or if they have a passenger already in the car. If a driver is waiting for a request, Uber will not cover you during this time.

As jobs in the gig economy merge the lines between being at work and being at home, the insurance policies of the past still play by these carefully aligned rules and so achieving a policy that is most appropriate for you can be tricky.

Here are five reasons why the gig economy needs flexible insurance – and fast.

Individuals are having to take out insurance policies that would be best suited for those who work on the job all of the time. When it comes to working for Deliveroo and Uber, an individual might only opt to do a few nights driving a month or deliver with Deliveroo for one summer only – the policies at present unfortunately do not take this into consideration and so are offering more coverage than is necessarily needed.

2) Policies are expensive and costly

The current policies available from mainstream outlets are expensive and cost almost all, if not more, than will be earned through utilising your time with the gig. An investigation by RideshareUK discovered that a private use car insurance policy ended up going from a quotation of £180 to £5000 when stated that the use of the policy was to be an Uber Driver – a jaw-dropping increase of £4820 and a figure that is way off the original price. Even after further investigation, the cheapest policy found reached £1800.

3) Lack of flexibility in insurance policies 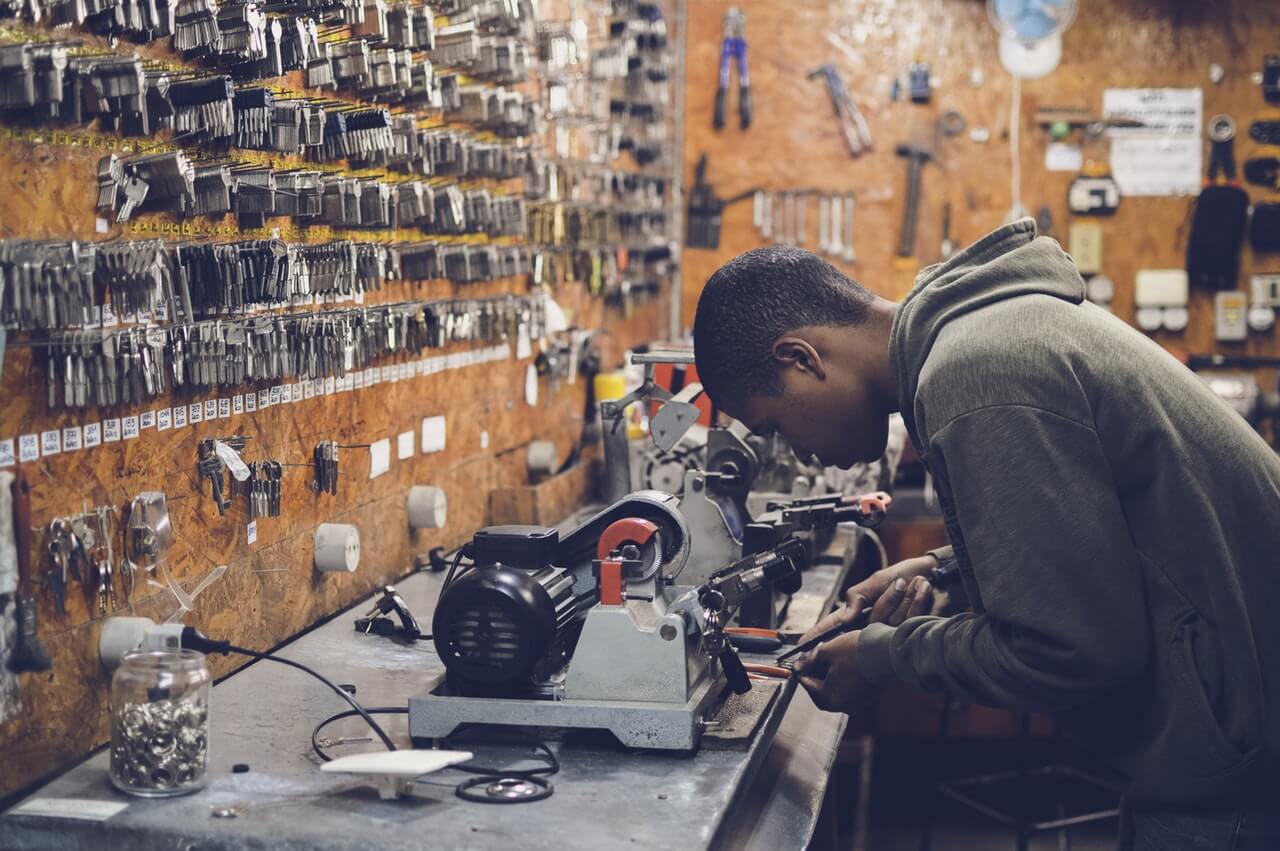 In the UK, 4.8 million (15%) of working individuals are said to be employed in the gig economy – making it a significantly large industry and one that needs better protections that would be enabled if flexible insurance policies were advanced and implemented for the different roles possible in a gig economy. 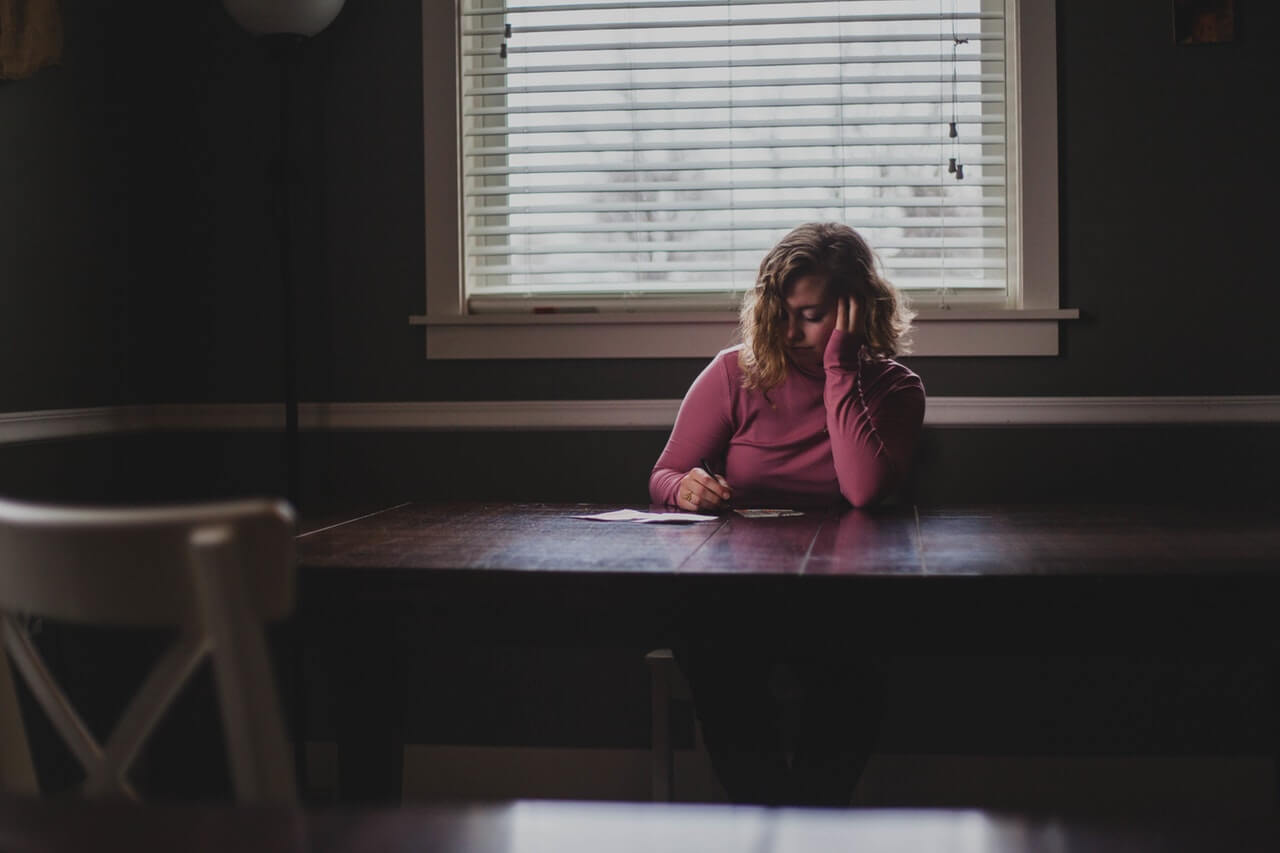 With most gig economy insurance policies currently on the market, a lot see themselves as gimmicks in which they’re following market trends to cater to their consumer but, unfortunately, little is as much help as you’d hope they’d be when it comes down to filling out a claim. 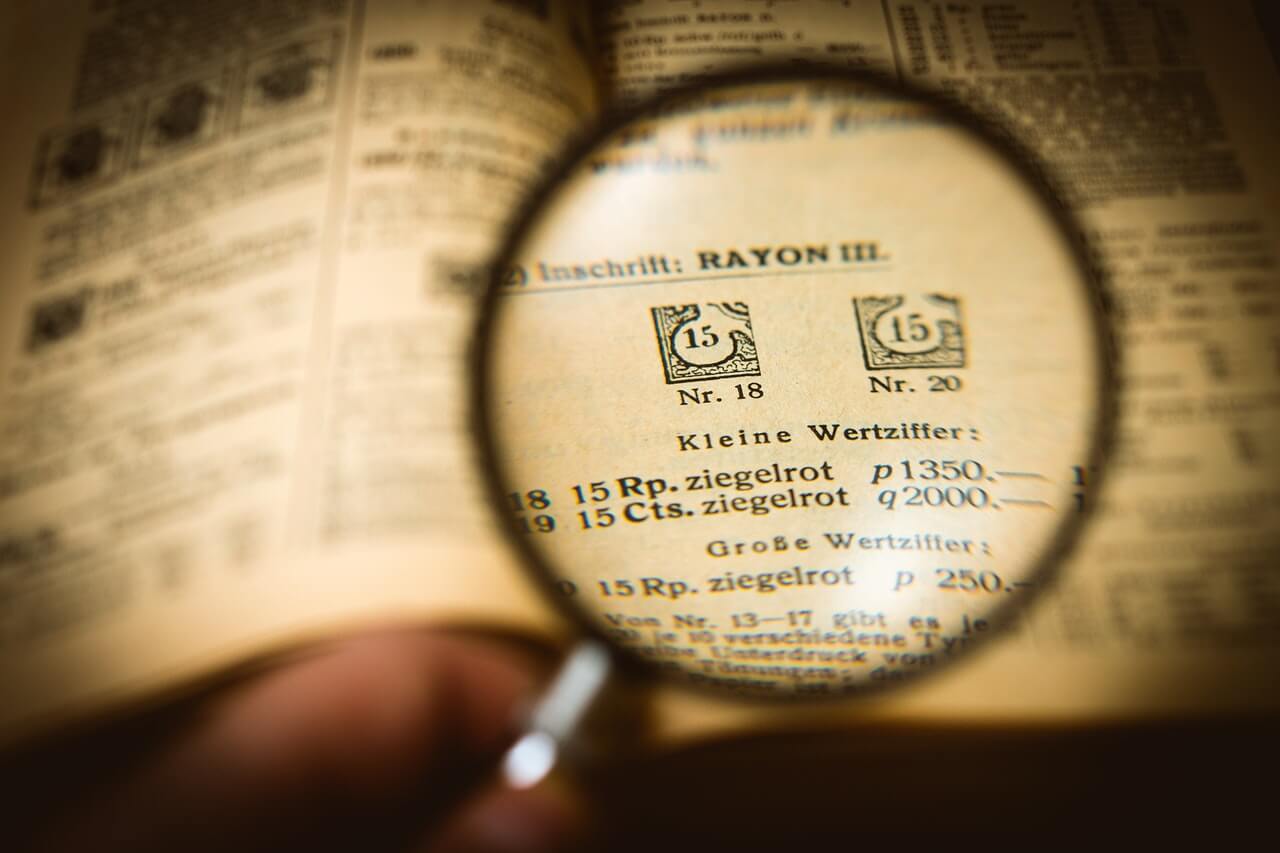 Current insurance policies available are most definitely not made for the wide variety of gigs available, with policies that are impossible to understand and that don’t cover you for the full extent that a freelancer or self-employed worker should have.

It’s inevitable that action will need to be taken on bringing the gig economy up to the level of protection and security it so greatly needs, as society moves towards a more fluid kind of as-you-do jobbing but, as a fast-paced advancing world, it’s likely that this flexible insurance will come sooner rather than later for those in the gig industry.

If you’re in the freelance business, providing advice or offering a specialised service, be sure to check out our Professional Indemnity Insurance and Public Liability Insurance for Self-Employed.

Ask Us A Question Cancel reply